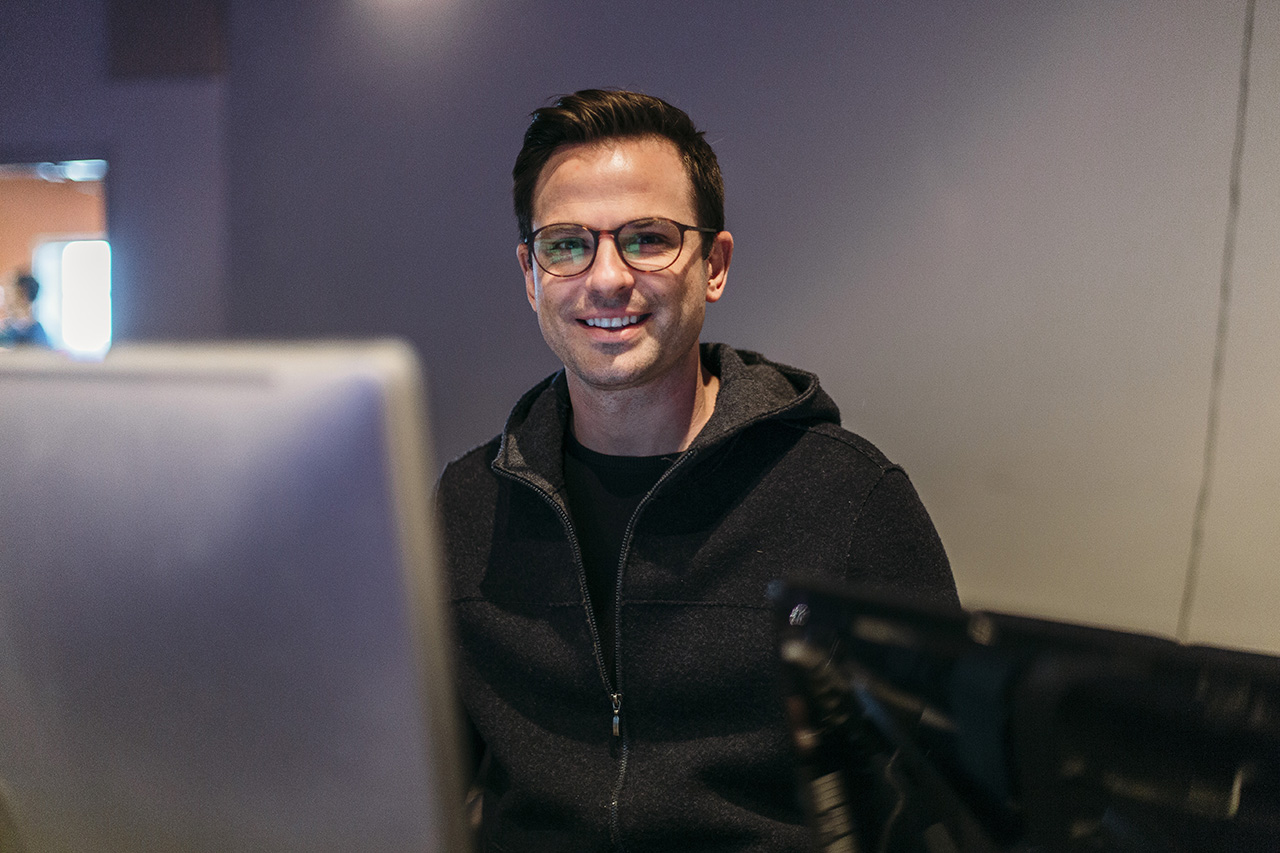 In October of 2016 my nephew, Evan, unexpectedly died of a big heart.

Literally, his heart grew too large for his body, and he passed away suddenly from a heart attack at age 18.

The interesting thing was that his heart wasn’t only too big for his body, but that was how Evan lived his life—with love for everyone and a passion for serving God. At his memorial service, as hundreds of people gathered to give their condolences to my brother and his family, I noticed that it was my brother and his family who were encouraging and uplifting those grieving the loss of their son—instead of the other other way around.

It was then that I knew there was a difference in my brother and his family’s walk with Christ than my own, because I couldn’t understand how it was possible that they could have so much joy, gratefulness, peace etc. in a time of such tragedy. They thanked the Lord for the time they had been given with their son and counted it as an 18 year blessing.

Speaking with my brother over the next few weeks, we got to talking about the memorial service and how many people were there to honor Evan. He said to me: “you get what you give” and that Evan had a heart for serving and being the person who he was meant to be. He had the opportunity to touch many lives over the course of his life, and that was demonstrated through the attendance at his memorial.

This got me thinking about my own life and about my engagement with CFC. I was in a community group and I went to church every Sunday, but I still felt a disconnect. While processing the loss of my nephew, in a service Dan Smith had a need for volunteers for the worship team. I felt that God was speaking to me and was providing this opportunity to get involved even though at that point, TIME was a limited resource.

The next month I was trained on running the media and began serving. The days leading up to the first rehearsal, all I could think about was how I would manage to get out of work to make it to church on time, but coming out of the first rehearsal I felt at peace and reinvigorated to live for the Lord. This continued over the course of the next few months where I would experience a new energy and passion for serving God. I noticed that on the weeks where I didn’t serve I actually wished that I was scheduled to serve - especially on difficult personal weeks. This is how I knew I was the one being blessed by this ministry and I needed to serve more than CFC needed me to.

I also developed friendships with the other people serving, had meaningful fellowship time, and due to sitting through all 3 services—found that I was absorbing the sermon and searching for more clarity and understanding throughout the week in order to apply it to my life.

In short, my nephews motto was “be the person you’re meant to be— #meantlife” so what that meant for me was not to sit on the sidelines anymore. To not think that volunteering was “for someone else to do”. When we engage ourselves, the Lord will make a way for time and the blessings you’ll receive will be 10x greater than what you give.