The first half of the Book of Daniel is historical in nature. Daniel 7 begins the second half of the book, which is apocalyptic. Here is a quick summary of Daniel 7 and what we can learn from it!

*This blog post is a summary from Pastor Bobby’s sermon on 7/17/2022. You can find the sermon video below.

In this chapter, Daniel recounts dreams and visions of the future. In these visions, he sees four beasts. Each beast represents a kingdom. The first beast represents Nebuchadnezzar and the kingdom of Babylon. The second beast represents the Persian empire. The third represents Alexander the Great and his conquests. The fourth and final beast represents the Roman Empire. This beast also represents a future kingdom that is like a revived Roman empire – possibly a confederation of ten nations. These nations will eventually give their power over to a single entity, the antiChrist.

After this, Daniel sees God seated His throne. The fourth beast is killed and the other beasts lose their dominion. Dominion is then given over to the one like the “son of man” and his kingdom lasts forever. At the end of the chapter, an angel interprets the dream for Daniel, who is deeply distressed by everything he saw.

The four beasts in Daniel’s vision show us that world empires are destructive. But we know the end of the story! Christ will return to take back dominion over the earth and establish a kingdom that will never end. In this new kingdom, everything broken will be restored and every wrong will be made right. Verse 27 also tells us that dominion will be given “to the people of the saints of the Most High,” which means we will reign with Christ!

It’s easy for us to be frustrated by events going on around us. The Bible tells us that – no matter what we do – certain events are going to come to pass. Fortunately for us, we don’t need to fix the world. God is going to take care of that and will eventually restore all that is broken. In the meantime, we can live with hope and rest in the sovereign His purposes. 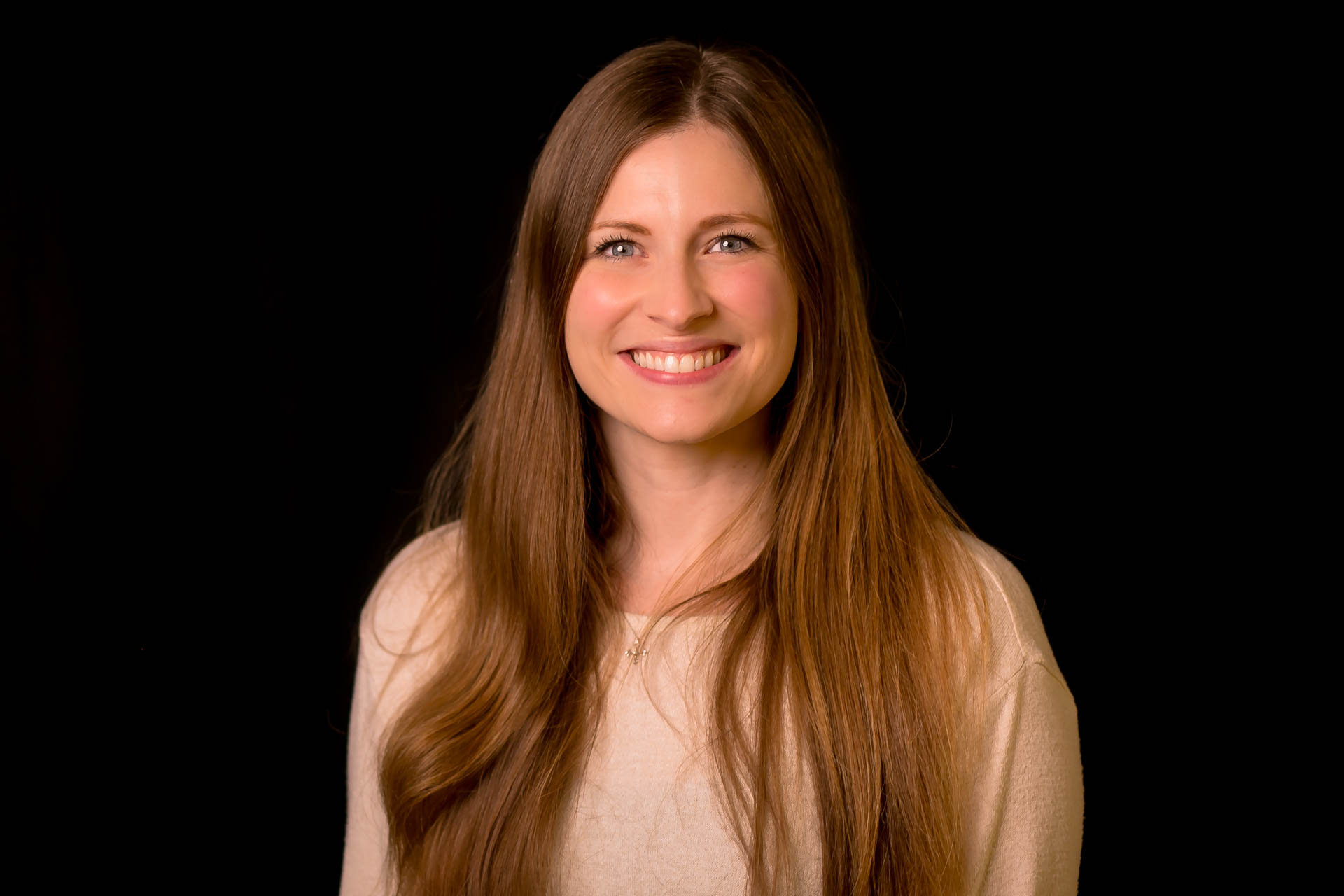