“As Far as the East is From the West” 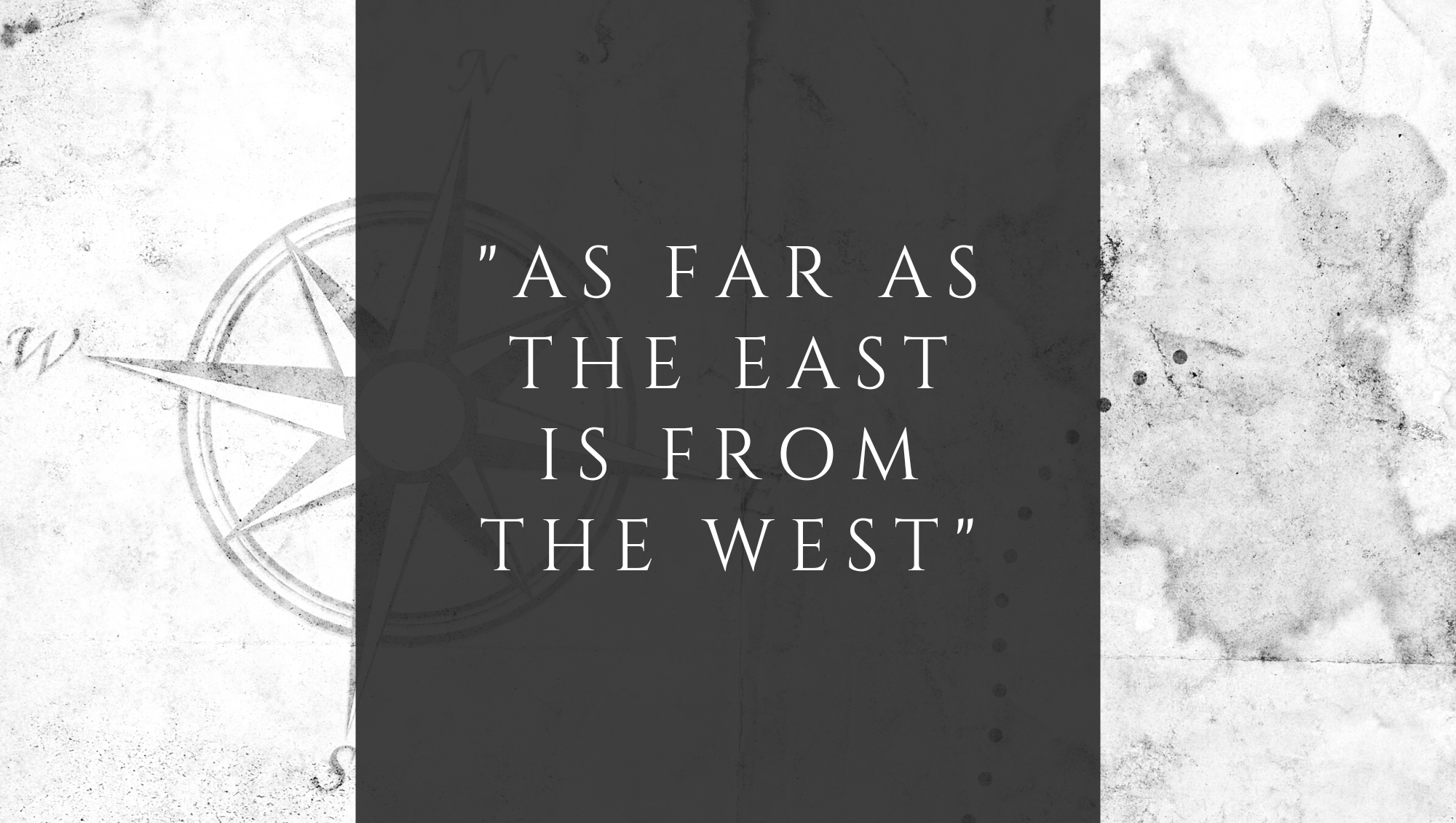 The other day, I was driving and I heard a song that used to be one of my favorites. It’s called “East to West” by Casting Crowns. If you aren’t familiar with it, here are some of the lyrics:

This song references Psalm 103:12, which says, “As far as the east is from the west, so far does he remove our transgressions from us.”

Here’s a little backstory about why I love this song.

My Plea to God

I started following Christ around age 13 and as I grew in my faith, I also grew in awareness of my sin. When the song came out, it was still early in my faith journey. The first time I heard the song, it shook me to the core.

As a new Christian, I felt stuck in a cycle of sin and shame. I wanted to honor God with my actions but I constantly found myself falling short. This song described my struggle perfectly. I felt like I was “one mistake away” from God giving up on me.

Around that time, I heard a teacher describe why it’s significant that this verse uses “east” and “west” and not “north” and “south.” He said, if you look at a globe, you can see that the north and south meet at the poles. But you can go continually east without ever finding “west.” The east and west never meet.

When we repent and put our faith in Christ, that’s how far our sin is removed from us. As far as the east is from the west – two opposite directions that never meet.

I understood this logically, but I still didn’t feel forgiven, so I continued to pray.

An Answer to My Prayer

I don’t know how long I prayed for God to show me just how far the east is from the west. But what I do know is that, at some point, He did.

As I listened to this song the other day and sang the familiar lyrics, I realized that it didn’t resonate with me in the same way. I still love the song, but I no longer feel the desperate need for God to reveal how far He’s removed my sin from me.

Today, I know that I am forgiven. I am no longer trapped in a cycle of sin and shame. God has shown me how far He’s removed my transgressions from me – and I am forever grateful!

When we put our trust in the sacrifice of Jesus on the cross, we are forgiven and made righteous before God. Our sin is removed as far as the “east is from the west.” When God looks at us, He sees righteousness. He sees Jesus!

This truth is a reason to rejoice today!

If you’re struggling with feelings of shame, I encourage you to bring those struggles to the Lord and allow Him to show you just how far the east is from the west. 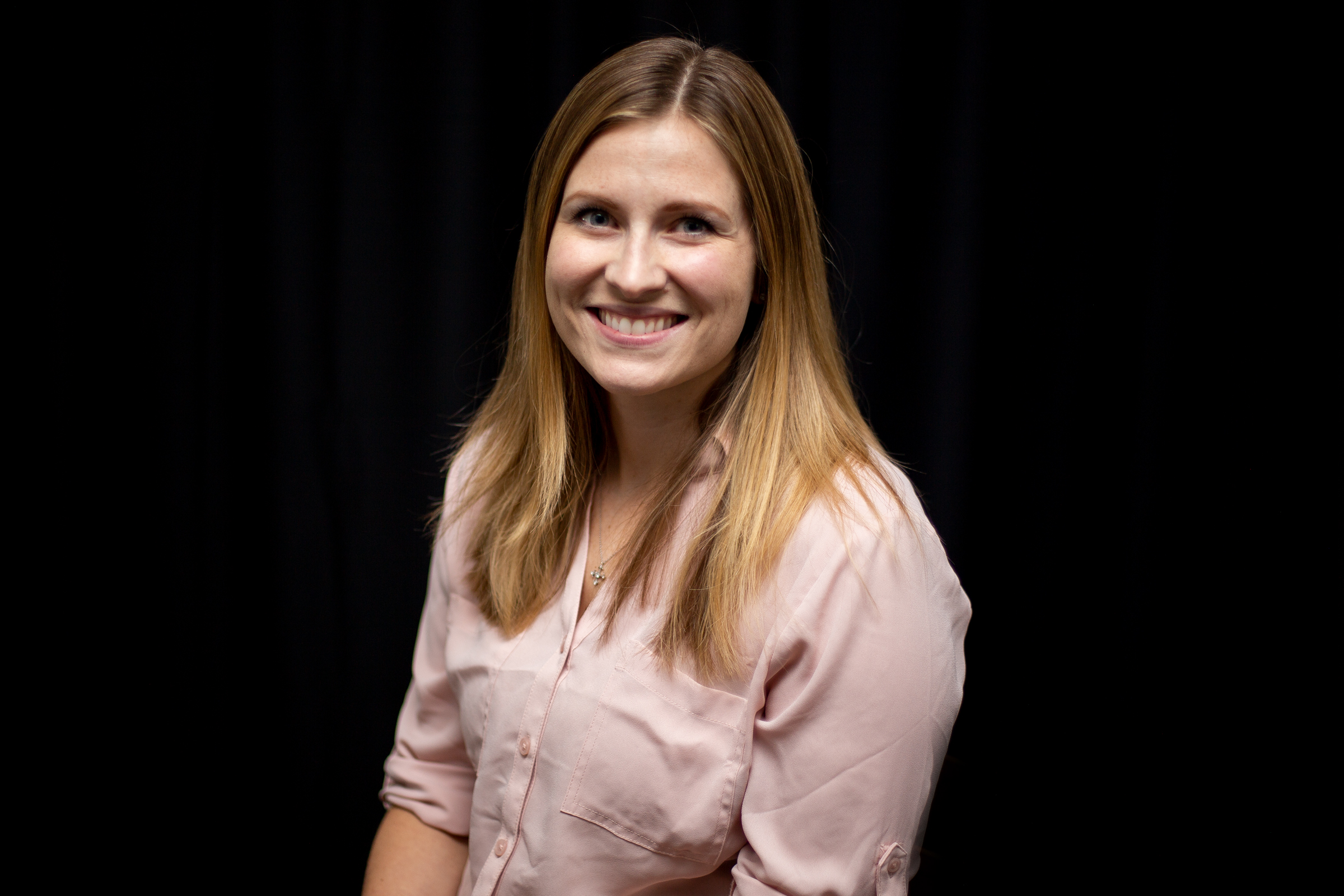